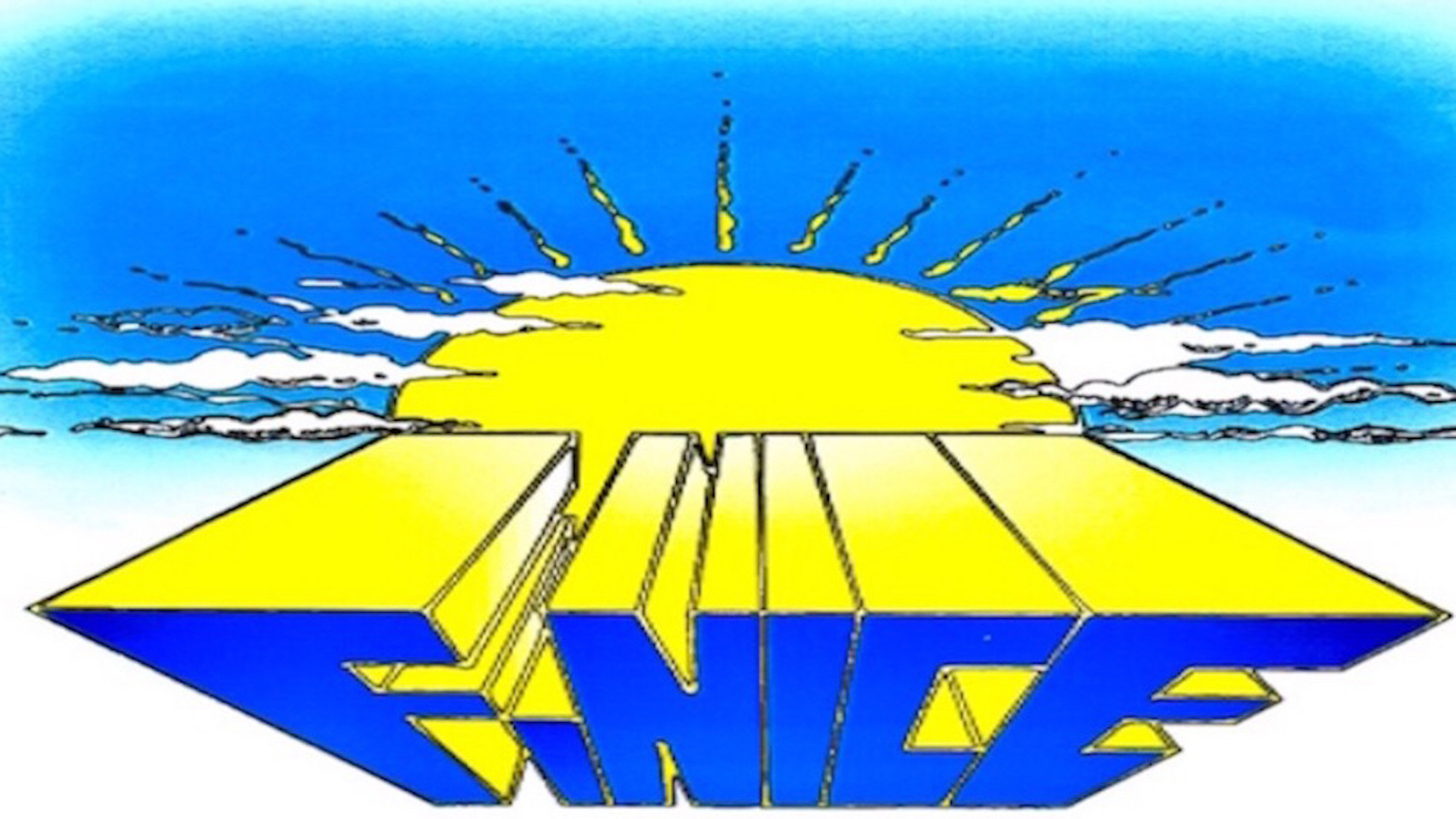 Fitzie Niceness, is an accomplished singer and songwriter bringing authentic music to audiences with his beautiful mellow voice and enchanting loving lyrics. Predominantly a reggae singer, Fitzie Niceness captures the essence and flavor of old school reggae style lovers rock with the stylistic influences of legendary Beres Hammond and Sugar Minnot. He also has an expansive repertoire of music to include gospel, country, soft rock and R&B.

Fitzie Niceness, was born Fitzroy Francis on September 23, 1966, in the parish of Manchester, Jamaica. At age 10, he joined his mother in the Flatbush area of Brooklyn, New York. After high school he studied film at New York City College. As a teenager he began performing covers of reggae-style R&B songs in the local dance halls of Brooklyn. He developed his own smooth sounding melodies singing dance style lovers rock and with his first album entitled "Impressions of Love", released in 1996, he began a prolific songwriting career.

He has performed in Jamaica with the late, legendary Gregory Isaacs, Richie Spice, Everton Blender and Frankie Paul. He has recorded at King Jammy's studio in Waterhouse, Kingston, Jamaica. He has worked in the recording studio with producer Paul Henton, "Computer Paul" and at HC & F studios in Long Island, with the late engineer/producer Phillip Smart. First recording in Don One's studio in Brooklyn, Fitzie Niceness has has been on the airwaves along the East Coast. He has been performing live shows for the past two decades captivating audiences with his authentic reggae vibes.